It’s been a while since I’ve written here, partly because I’ve not really been “up to the task” per say, but also because Stax and I recently took a trip on which I’d purposely left my laptop at home. Let’s say, that after three difficult months, we needed a bit of a break.

So, we did what you do when you need to get away. We hopped on a plane and got the hell out of Dodge.

Dodge being Chicago and the get away being Greece.

To be clear, the title of this post has nothing to do with any intestinal distress suffered at the hands of the various types of street meat consumed during our trip…

Ok, now that that’s out of the way we can begin.

As established, Stax and I needed a vacation. In the wurst way. The discussion as to where we should go was long and full of a lot of eye rolling and various grunts and non-verbal expressions as destinations were unceremoniously crossed off our list as being “boring” or “too expensive” or “not a real place and not helping the situation Todd”.

Eventually, it was decided that we’d go to Greece. Which was a good compromise as it was in Europe (My preferred) and had islands (Stax’s preferred). We planned the trip and split it in half, the first to be spent in the Islands and the second in Athens visiting all of the sites.

I didn’t really know what to expect out of Greece. The perception in my mind, as formed through 24 hour news services, was that of a broke country with a Frankensteined infrastructure hanging onto tourism and a prayer. I really didn’t know what we’d run into so I’d prepared myself for anything.

While there are most certainly economic issues facing Greece at the moment, the country itself is quite rich, both in wonderful people and beautiful places. Also, their infrastructure was better than some places I’ve been to in the US…so, CNN can suck it.

Anyways, we landed in Athens on Saturday and took the blue line to the center of Athens where we hopped on the green line to the port of Piraeus where our ferry to Paros would leave from the next morning.

One thing you should know about Athens is that it’s highly populated and highly concentrated. Unfortunately, I don’t have a picture that does it justice, but really, the buildings are so close together that from a distance it looks like snow or low laying clouds on at the base of the mountains that dot Athens and the surrounding area.

So, when we got off the train in Piraeus we were a bit overwhelmed, but as seasoned city dwellers, we quickly found our way around using nothing but our street smarts and a cell phone connected to the world wide web.

We stopped at our hotel to drop off our bags and wandered around one of the smaller marinas to eat and hang out a bit before crashing. We found a place alongside the water where we proceeded to eat fresh fish, a Greek salad (which stacey said should just be called a ‘salad’) and drank beer.

We also got a meat platter which sounds amazing but actually is really as amazing as it sounds. 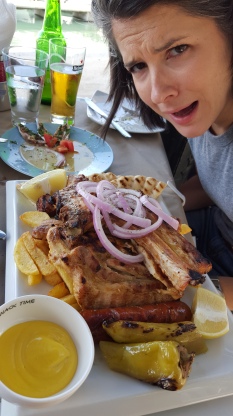 Thoroughly full of meat and beer and fish we made our way back to the hotel to sit for a moment, which was a terrible idea as we pretty much instantly fell asleep. However, I will go on record that Stax fell asleep first… 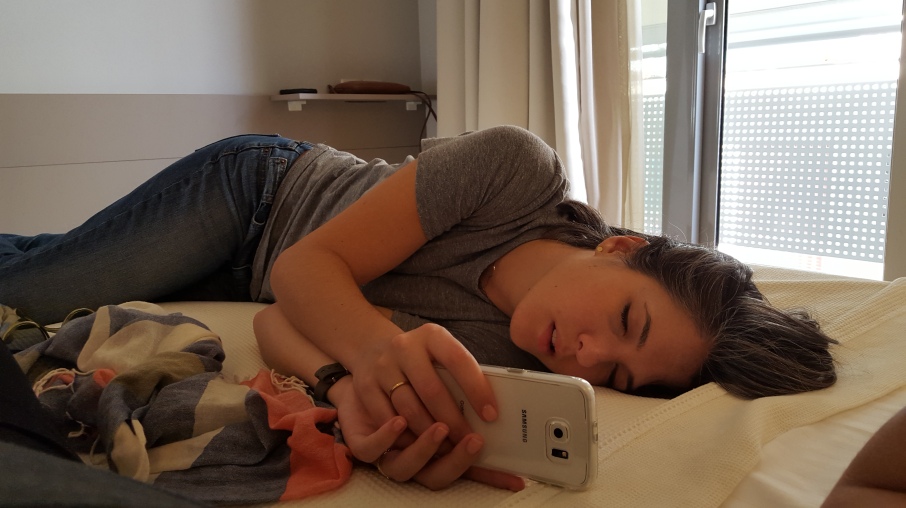 Luckily, we had to get up super early for our ferry to Paros so it wasn’t terrible that our bed time was 7pm… but we got up in the morning and made it to the ferry, which turned out to be the biggest boat I’d ever been on. 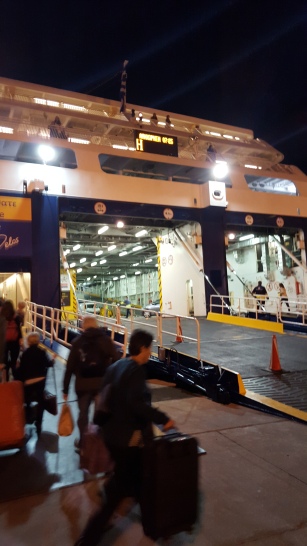 That’s just it’s butt, so you can probably guess how big the rest of it was…this is a sentence that should only be used when talking about inanimate objects…I no realize.

And then we were off, to Paros. A little island about four hours away by boat. Which was good since we were on one.

That’s it for part one…but here’s a little preview of part two: 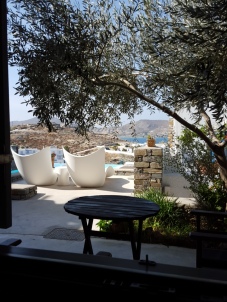